It all started for me with a run up to the rendezvous, a Mobil Station, exit 32 off 495N.

There, all the guys trickled in and greeted one another like long lost friends.

Someone had a new car. David Comeau brought his wife’s new Silver with Black and Blue interior. (I wonder if he has noticed the Mass Miata Club sticker I put on his window) With Maps and Directions in hand we all zoomed off over some great roads to Ron’s Corvette Restoration Shop in Fitchburg MA. I believe we had 12 Miatas and a token Corvette. 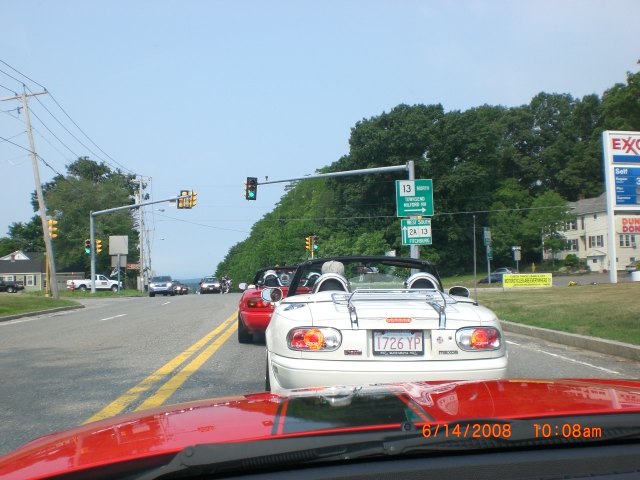 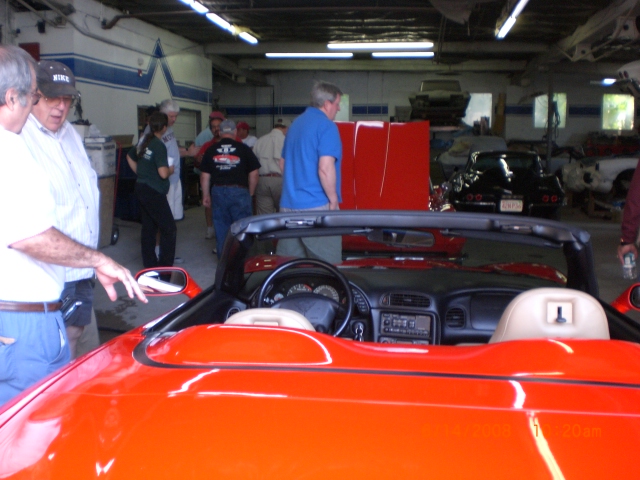 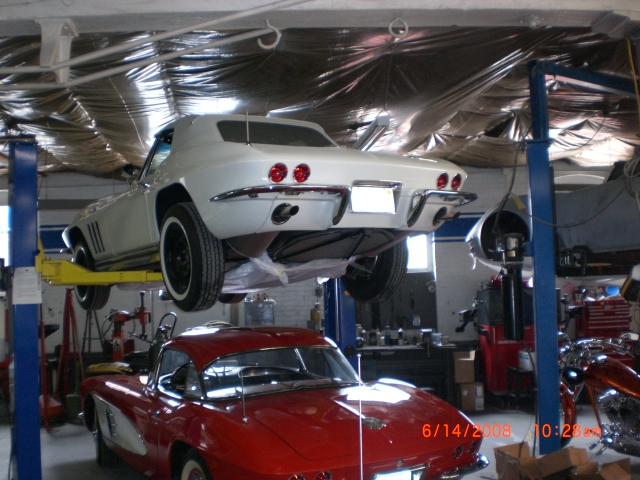 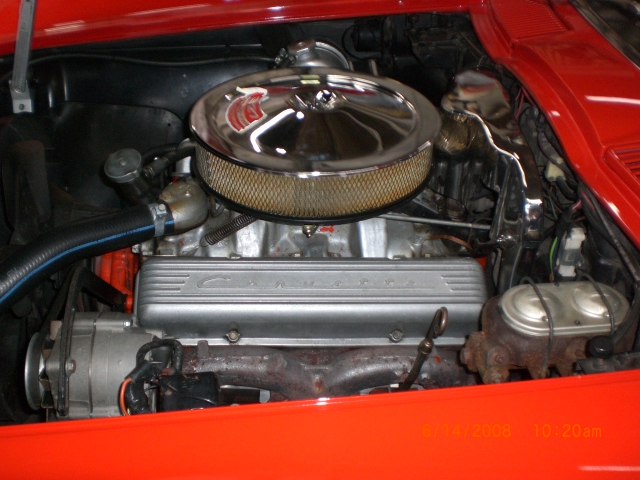 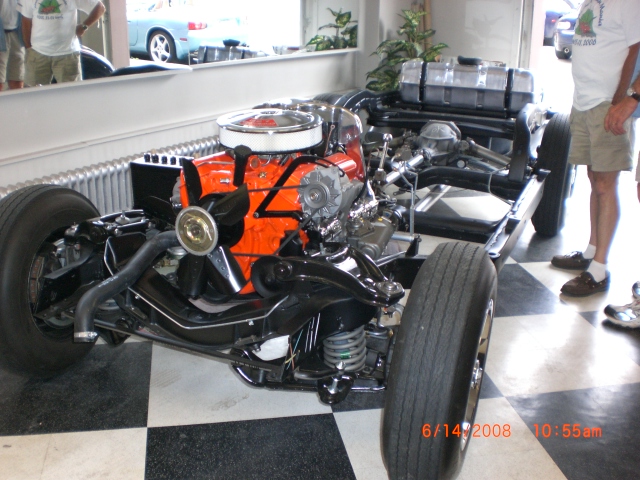 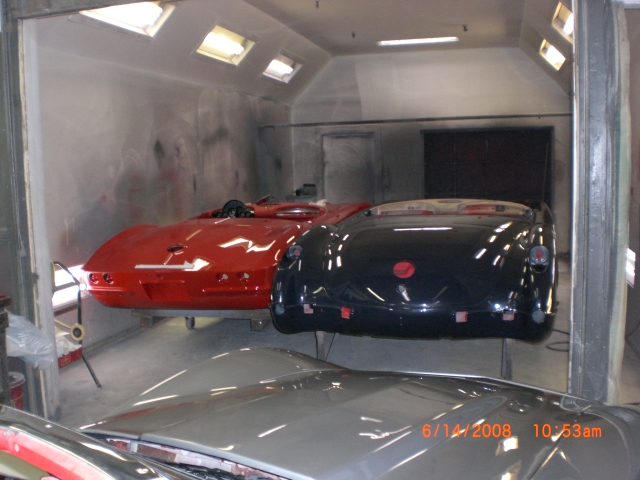 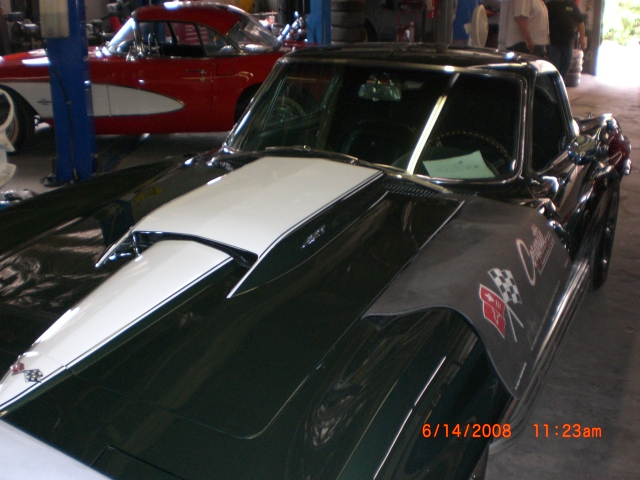 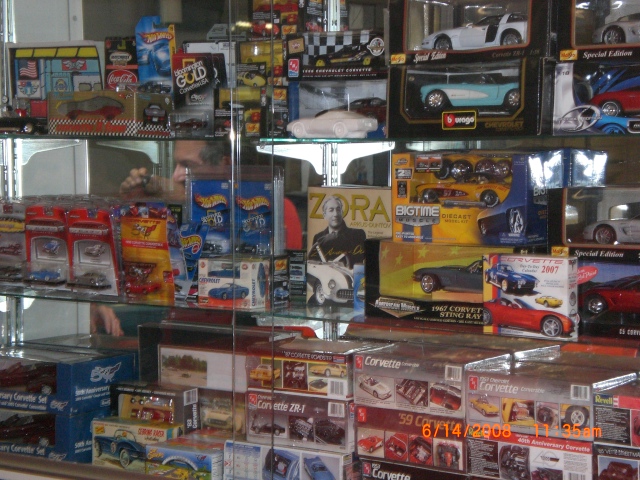 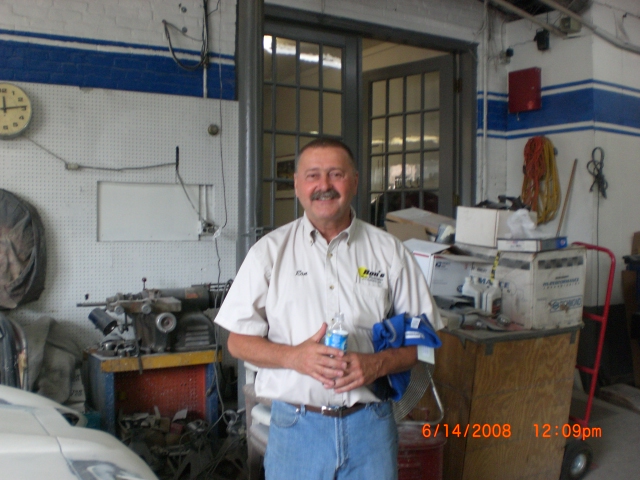 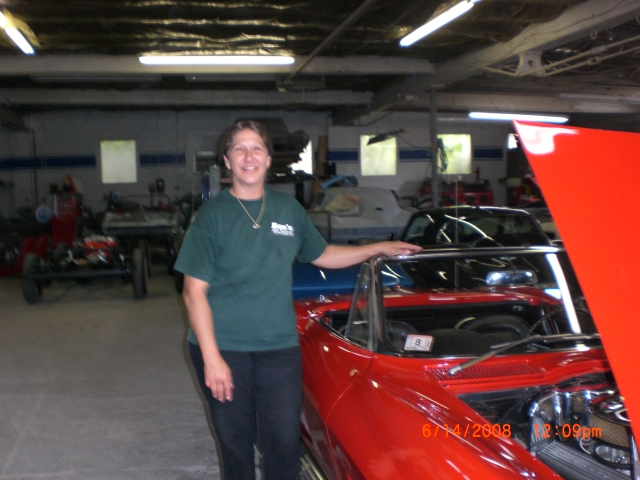 Ron’s business has been around for twenty five years. He and his crew cater to Corvettes. Everything from oil changes to frame up restorations. I was awestruck at how much money was invested in the multitude of cars in various stages of restoration. The only employee that would stand sill long enough for a picture was his detail and top girl.

After the tour of the shop, we received another set of directions for some great twisties that got us to SKIP’S SNACK BAR. On the way there, our numbers dwindled to 5 cars.

We pulled in to an almost empty field and were able to line up in the shade way at the back. We went in to get lunch. An unhealthy portion of burgers and fries for most. While we were occupied stuffing our faces the cars kept coming. As we exited the restaurant, we realized that half of the field had filled in with Hot Rods, Customs and Antiques. 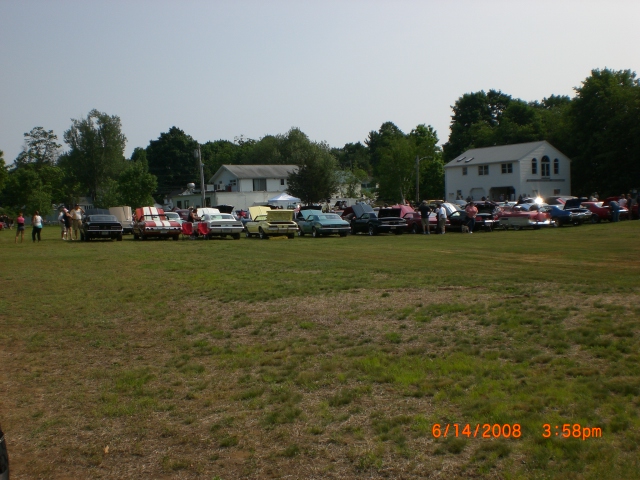 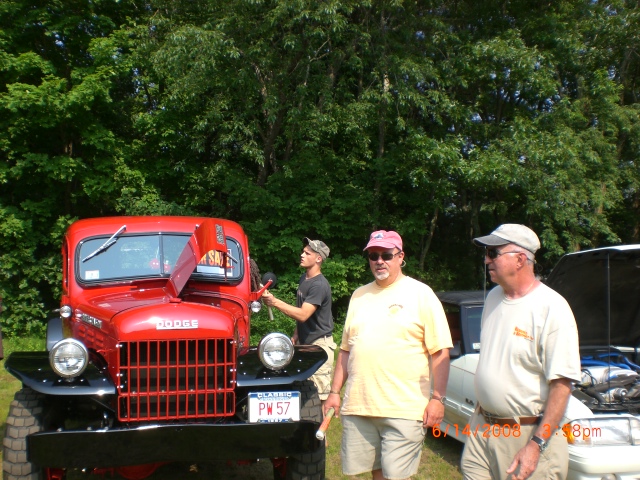 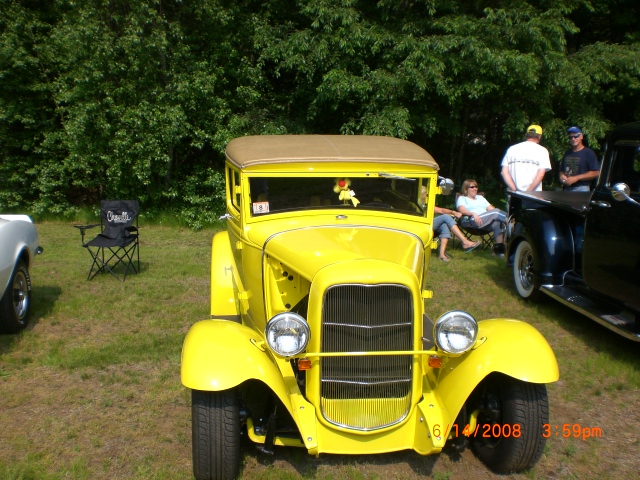 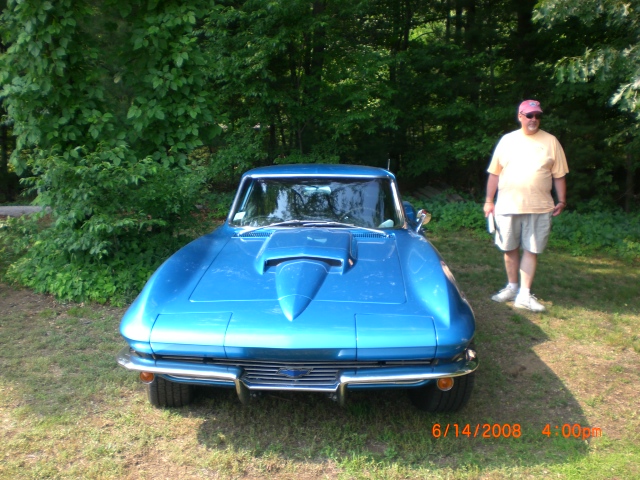 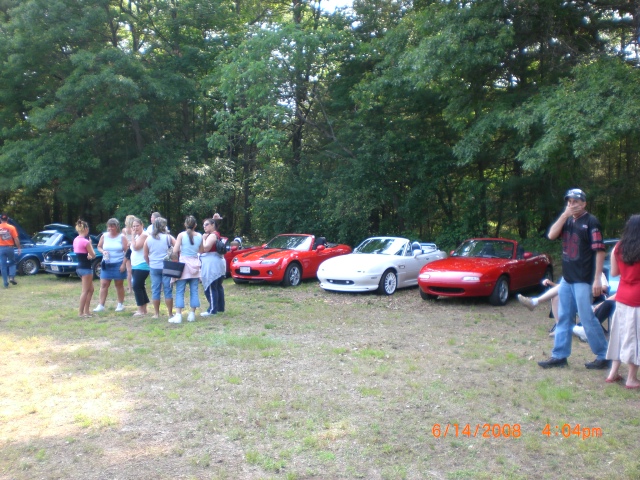 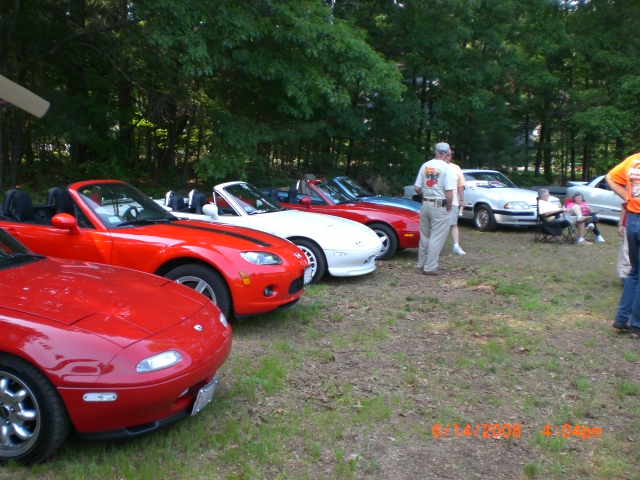 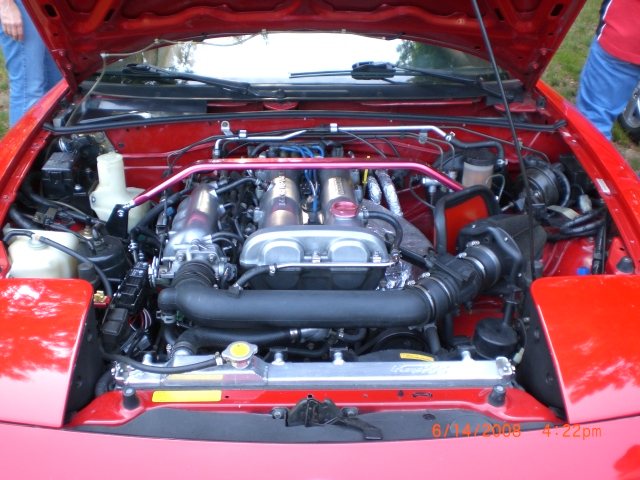 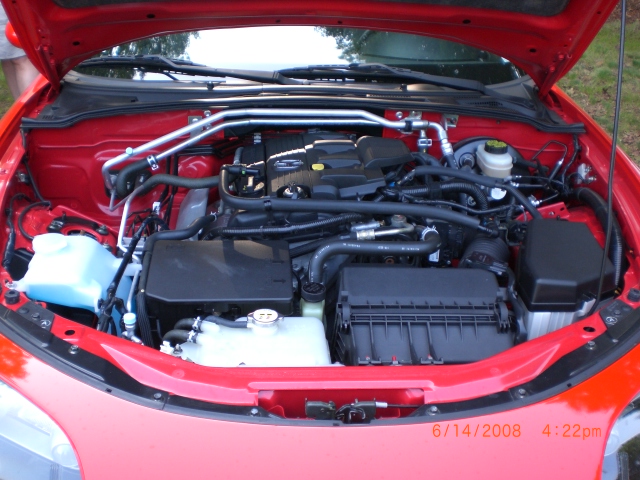 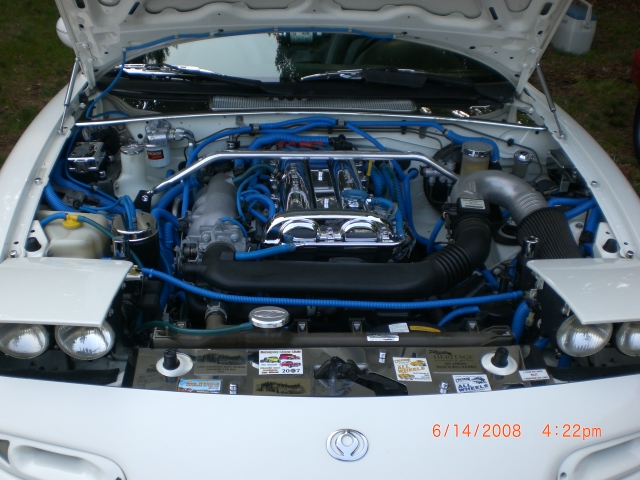 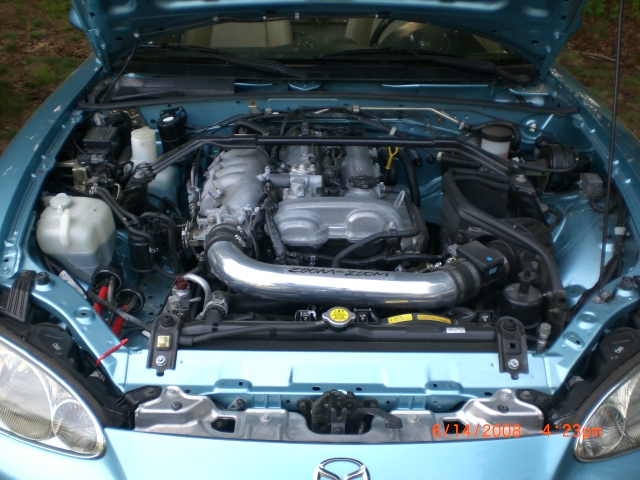 Our newest member had to leave a little early, but that was ok. Another little red came along and backed right in to fill the gap. The couple had their ’90 from day one.